Austere Beauty in Fire and Earth

Karatsu is a ceramic tradition that flourished in Japan in the late 16th to early 17th century. Despite being enormously influential within Japan, it is relatively unknown outside of the country. In this course we will explore the unique tools and techniques of the Karatsu Ceramics Tradition. Furthermore, we will examine the simple approach of the Karatsu potters, touching on the origins of Karatsu ware.

In this course, Karatsu potter Michael Martino will teach throwing techniques and underglaze brushwork, as well as coil and paddle handbuilding techniques. Michael will lead students in the making of the necessary tools for implementing these techniques. In addition, Michael’s approach to clay and glaze material preparation, glaze formulation, glaze application, functional decoration, and firing will be covered. The course will focus mainly within the the framework of wood fired stoneware, and participants will fire their work in the Bagnano Express wood kiln toward the end of the course.

Workshop time will be devoted to hands on teaching, a combination of demonstrations by Michael, followed by assistance and advise to students as they practice what they have observed. There will also be photographic presentations aimed at introducing participants to the varied styles of Karatsu ware, the history of the tradition, modern examples of Karatsu ware, and kiln firing tools and techniques.

On every classday, a delicious meal will be served. Lodging is included as well.

The Artist and Instructor of Karatsu Ceramics 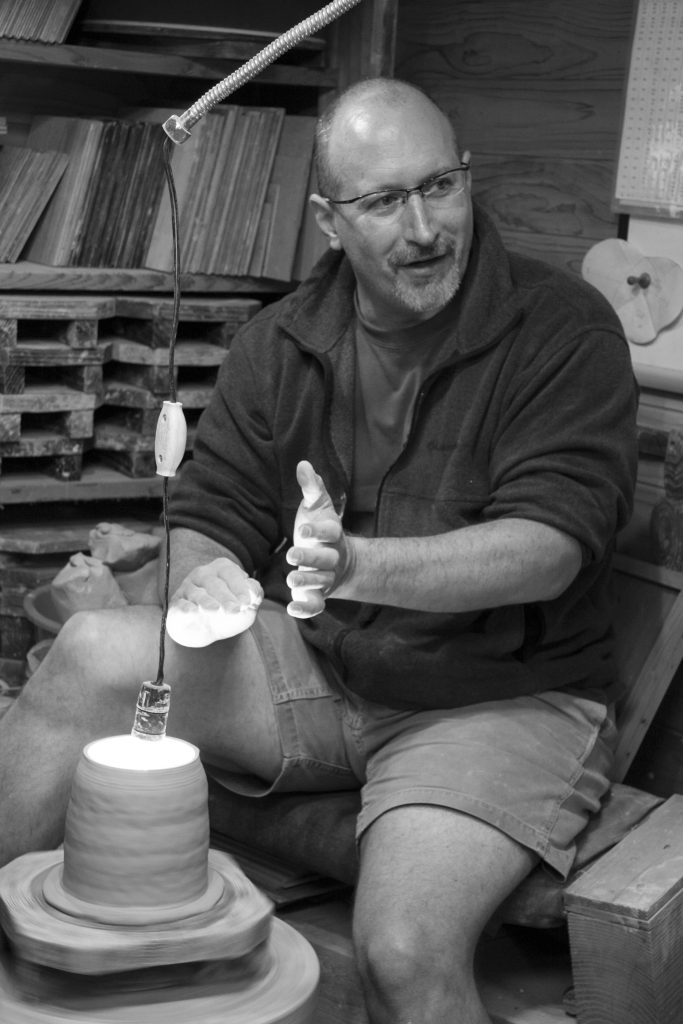 Michael Martino grew up in rural New Mexico and urban Texas, USA. His interest in pots came from being exposed to a multitude of pot shards and stone tools discovered while playing as a child in the hills of northern New Mexico. Michael first moved to Japan in 1990, and has been steeped in the ceramic tradition of Karatsu since 2002 when he began an informal apprenticeship with veteran Karatsu potter Tsuruta Yoshihisa, his mentor in both ceramics and kintsugi. He established his studio in 2007 in Taku, Japan, and built his anagama style wood kiln in 2011, dedicating himself to making beautiful (mostly) functional ceramics out of local wild clay, stone, and ash.
http://www.karatsupots.com
https://karatsupots.indiemade.com
http://karatsupots.com/wordpress 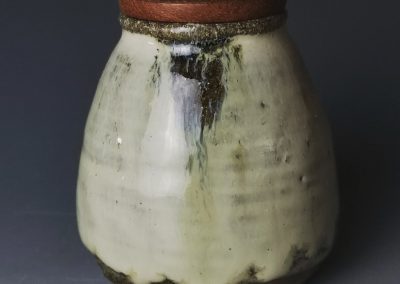 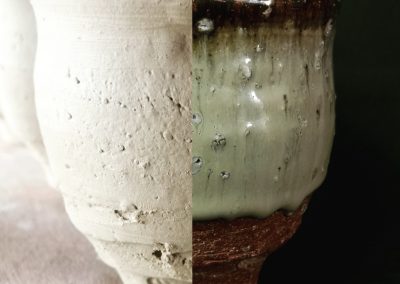 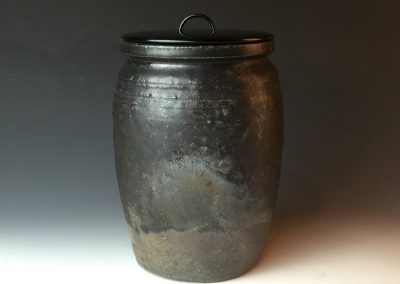 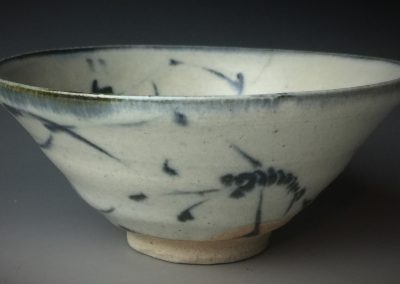 The workshop fee includes the following:
Tuition of 6 – 8 hours per day
Studio open 12 hours per day
All materials and firings
Lodging in double room; single room on request at additional fee of 230 euros per week
Welcome dinner and welcome breakfast
Final dinner
Freshly prepared three course lunch with wine on all working days
Coffee break in the mornings and in the evenings

A deposit is required at registration. After submitting the registration form, you may proceed with the payment on-line. If you choose to pay by bank transfer, the registration will be confirmed once the deposit has been accredited in our banking account. The balance must be paid at the beginning of the course.

Cancellations
You may withdraw within 14 days of registration without incurring in any penalties and will have the deposit fully refunded.  No refund of deposits past 14 days of registration, pursuant to articles 53 and following of the EU consumer protection legislation.
If La Meridiana cannot hold the course due to unforeseen events beyond our control, La Meridiana reserves the right to offer a voucher for a different course of your choice. The voucher is valid for two years. The deposit will be transferred to the new course.

La Meridiana is equipped to comply with the current safety standards regarding Covid-19, including social distancing between people in and outside the studio. The daily maintenance of hygiene measures is guaranteed.  Please note that participants will be required to follow the security protocol and to comply with some simple precautions.