CUISINE
A complete and delicious gourmet lunch is prepared on all of the working days by our cook right here at the clay centre. Students will do their own local grocery shopping for breakfast and evening meals back at the farmhouse. Local restaurants and pizzerias are good options for exploring the Tuscan cuisine.

THE FOOD
Florentines like to relate how their Caterina de’ Medici, on marrying King Henry II in 1533, introduced the recipes and cooks that ennobled French cuisine. It’s true that in Renaissance Florence gastronomy reached heights of refinement among the aristocracy, yet what has distinguished Tuscan food since the time of the Etruscans has been its noble simplicity.

Country cooking attests to the seasonal goodness of garden produce and the perennial splendour of green-gold extra virgin olive oil. Tuscans are fanatical about freshness: fava beans, artichokes and asparagus in the spring; tomatoes, cucumbers and zucchini in the summer; all sorts of greens and mushrooms (especially plump porcini) in the fall; cabbages and chard in the winter. Herbs, above all rosemary and sage, are good year-round, as are the fresh or driedwhite beans toscanelli, cannellini, zolfini that earned Tuscans the epithet of mangiafagioli (bean eaters). 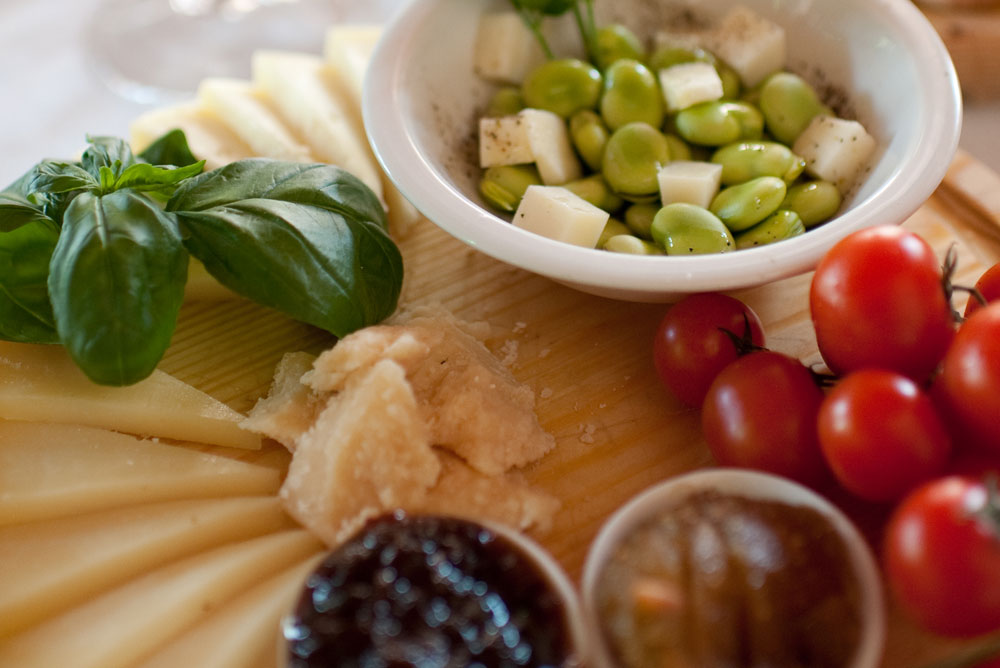 Florence’s region continues to advance its position as the nation’s most dynamic producer of premium wines, following decades of turning out popular Chianti in straw-covered flasks. Tuscany’s modern renaissance in wine began in Chianti, in the central hills around Siena and Florence, but it rapidly spread to take in the strip along the Mediterranean coast that was not previously noted for vineyards.
Much of the progress has come with classical reds based on the native Sangiovese vine, Chianti, Brunello di Montalcino, Vino Nobile di Montepulciano and Carmignano, all DOCG. But growing success with other reds (especially the stylish non-DOC wines known as “Super Tuscans”) has been augmented by new styles of whites to enhance the region’s reputation.

Chianti, still the dominant force in Tuscan viniculture, has long rated as the most Italian of wines.
This is partly because it is the most voluminous and widely sold classified wine, but also because it has a personality that cannot be pinned down. Its multifarious nature is quintessentially Italian.
Eating is one of life’s great pleasure for Italians.

Cooking at La Meridiana is to provide pleasure of taste combined with healthy eating. Most of our delicious gourmet lunches ends with a big applause to the cook.
Our cook Lucia, welcomes any small group of students for cooking lessons after work wishing to share a few hours preparing a gourmet dinner.
Following is a list of our recipes that you are invited to try out for your friends.
Buon appetito ! 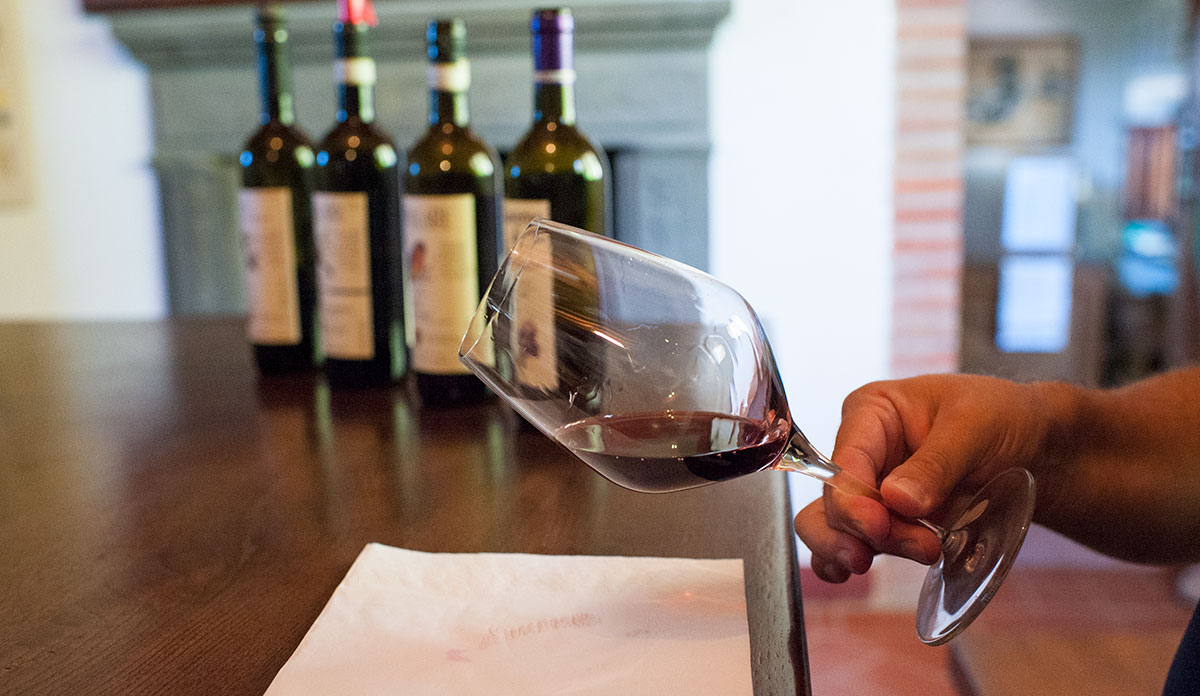